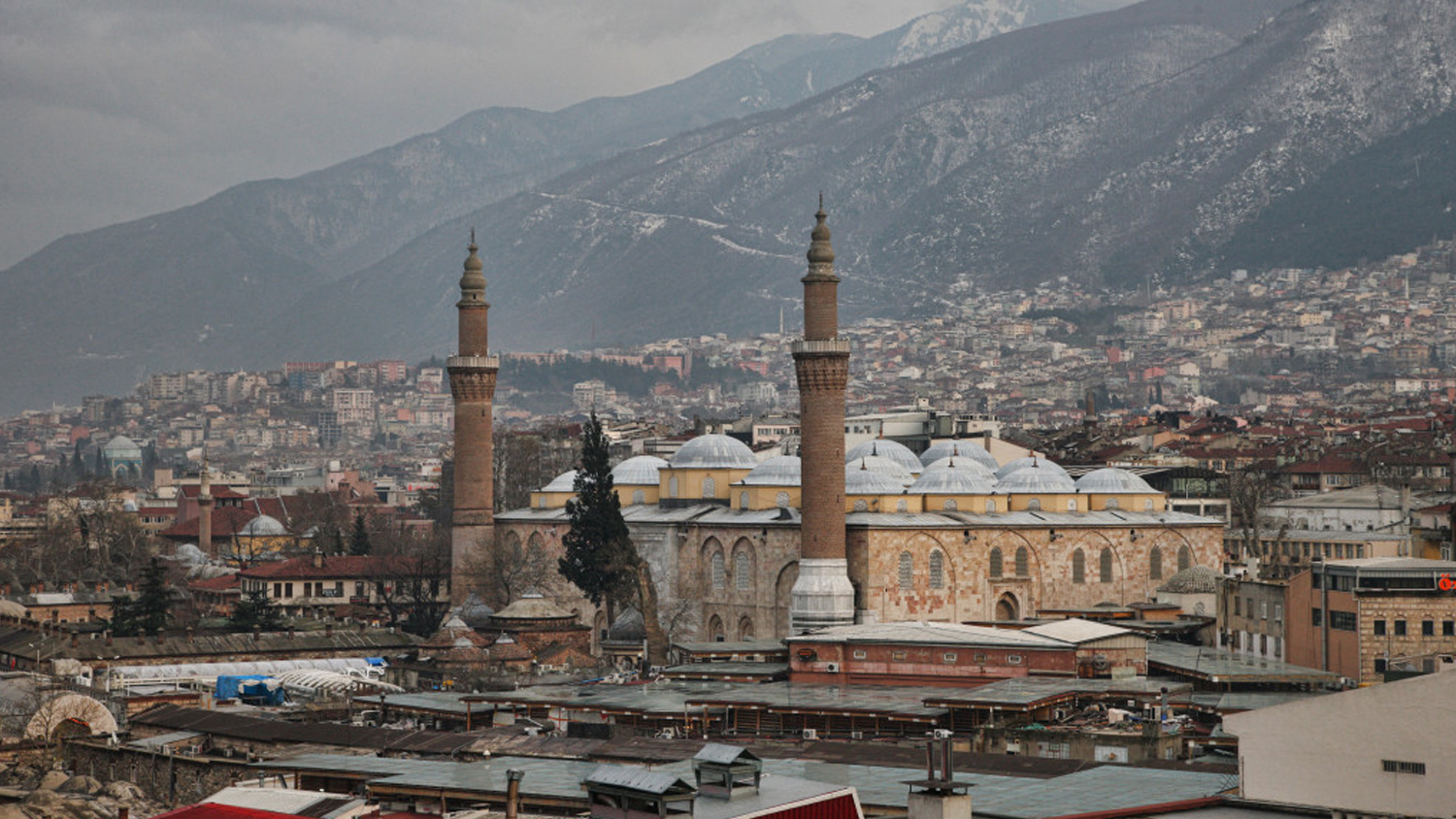 Bursa Province, located in the southeastern of the Marmara Region, is the fourth biggest province of Turkey with its population of 3 056 120 persons according to the 2019 data of Address Based Population Registration System (ADNKS). Its surface area is 10.886 km² and altitude is 155 m. The climate of the province is temperate in the north because of the Marmara Sea, and more severe in the south formed by the highlands. The province receives about 750 mm annual average rainfall. The hottest days of the year are between July-September and the coldest period is between February and March.

Broad and fertile plains located in Bursa, namely Bursa, Inegol, Karacabey, Mustafakemalpaşa, Iznik and Orhangazi plains, enabled the region to develop in terms of irrigated agriculture. Furthermore, Bursa with its natural water sources such as Iznik and Ulubat Lakes, Mustafakemalpaşa Brook and Nilüfer, Göksu, Koca, Kara, Aksu brooks and creeks fed by springs rising from Uludag; is ‘a kind of water city’ as Evliya (Saint) Çelebi once said. Bursa pioneers health and thermal cure tourism today by means of its thermal facilities. In addition to its plains and water sources, Bursa draws attention with its mountain chains lying on the east-west axis. The most significant one among these is Uludag which is the highest mountain of the Marmara Region with its height of 2.543 m and the center of winter tourism in Turkey. 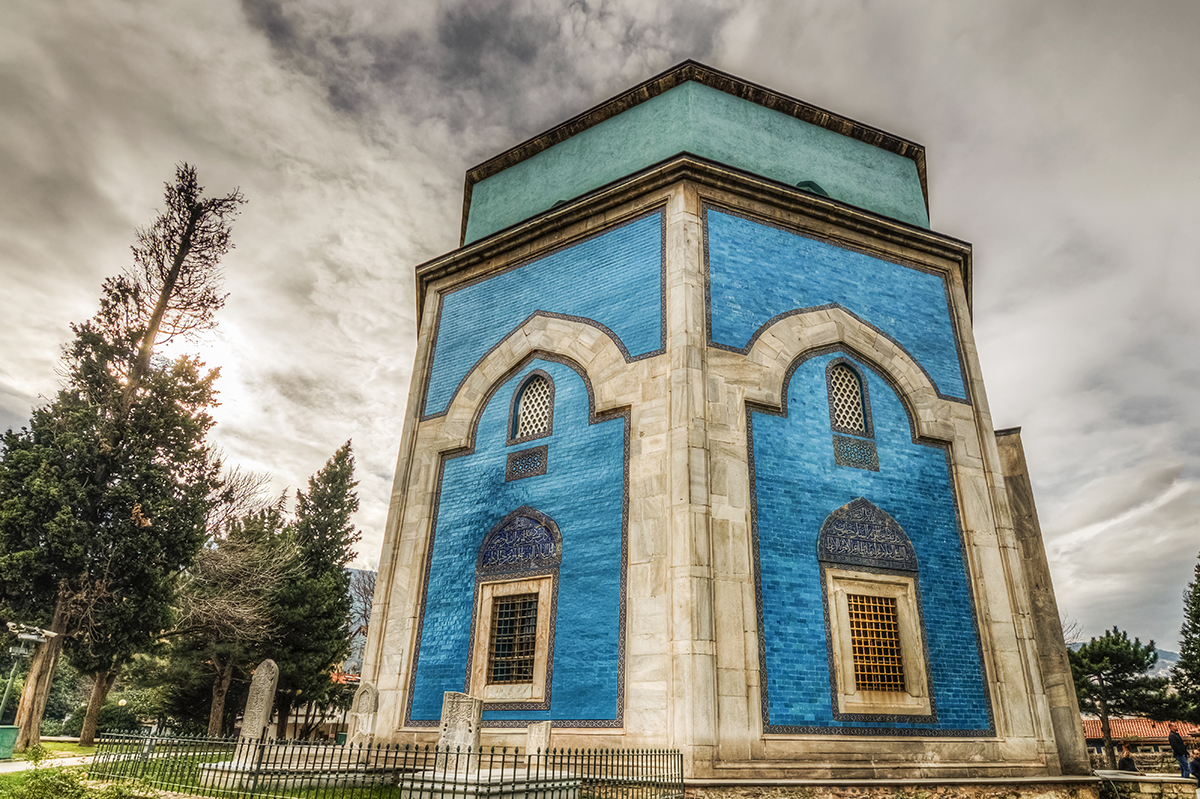 Bursa which is mentioned as Prusa or Brusa in historical sources is a very old and deep-rooted province with its history tracing to the 13th Century BC. In the antiquity it remained chronologically under the rule of Bitinia, Misia, Lydia and Persian Empires and under the domination of Roman and East Roman (Byzantium) Empires from 74 BC until the conquest of the city in 1326 by Sultan Orhan. Bursa, either under the rule of Byzantium Empire or in the period of Ottoman Empire, had a lively urban life thanks to its rich demographic structure consisting of various nations, religions, cultures and cosmopolitan characteristics. Bursa was located both on The Silk Road and The Spice Road in the Ottoman Empire period, thus it became an important trading center: Koza Khan, Ipek Khan, Fidan Khan and Emir Khan have been the heartlands of trade in Bursa. The fact that especially Italian merchants settled in the province and performed trading in this period, indicates how intense was the trade relations between Europe and the Ottomans. The structure of modern administration of Bursa was founded in the Tanzimat Era. The Municipal administration of Bursa which had been located within the boundaries of Hudavendigar Province in that period was founded in 1877. During the War of Independence, Bursa was invaded by Greeks on 8 July 1920 and was liberated from the invasion, which lasted more than two years, on 11 September 1922.

In addition to being a trading and industrial center with socio-economic growth, Bursa is also a significant cultural and tourism center owing to its rich historical and cultural background. The city, which hosted many different civilizations throughout its history, today purports a kind of outdoor museum that attracts foreign tourists with its living history and nature. Bursa, who has maintained its characteristics of being an important city center throughout history, ideally reflects the cultural boom of our country by means of its religious and civil architecture inherited from the Eastern Roman Empire and Ottoman period, sacred spaces belonging to Islam and Christianity, green nature and rich healing water sources, natural lakes, waterfalls, authentic places and Uludag which is a brand of winter tourism; and offers four seasons alternative tourism varieties. Bursa with its rich history, natural beauties, living social and economic structure; experiences and maintains a specific urbanization model as a “city where cultures meet”.

Capital of Textile and Automotive Industries

Bursa had an important role in the national economy since the first industrialization movement began with the establishment of foreign-capital silk mills in the 19th century. Since 1923 Bursa has played an essential role in the progress of national economy with either plants such as Merinos factory established with public investments or industrial enterprises established by private sector. Ranked at the 4th place in terms of added value in our day, Bursa is known with many sectors such as textile, automotive, manufacture, agriculture based industry and food, furniture and machine-metal. Click here to get information about the investment environment of Bursa.

In parallel with the economic dynamism, there is an active and variable demographic structure in Bursa. The province let immigrants in from different places as the Balkans and Anatolia throughout history, lets in many immigrants from various provinces of Turkey in this day. Huge population masses migrated and settled in Bursa as a result of various wars beginning from the end of the 19th century. The city has regularly allowed immigrants since 1950s and the population increase has gained a great acceleration since 1980s. In consequence of these great waves of immigration in parallel with industrialization and economic growth; activities devoted to urbanization and social adaptation, social investments made in the city, social services provided especially for teenagers, women and the disabled have become varied and increased. 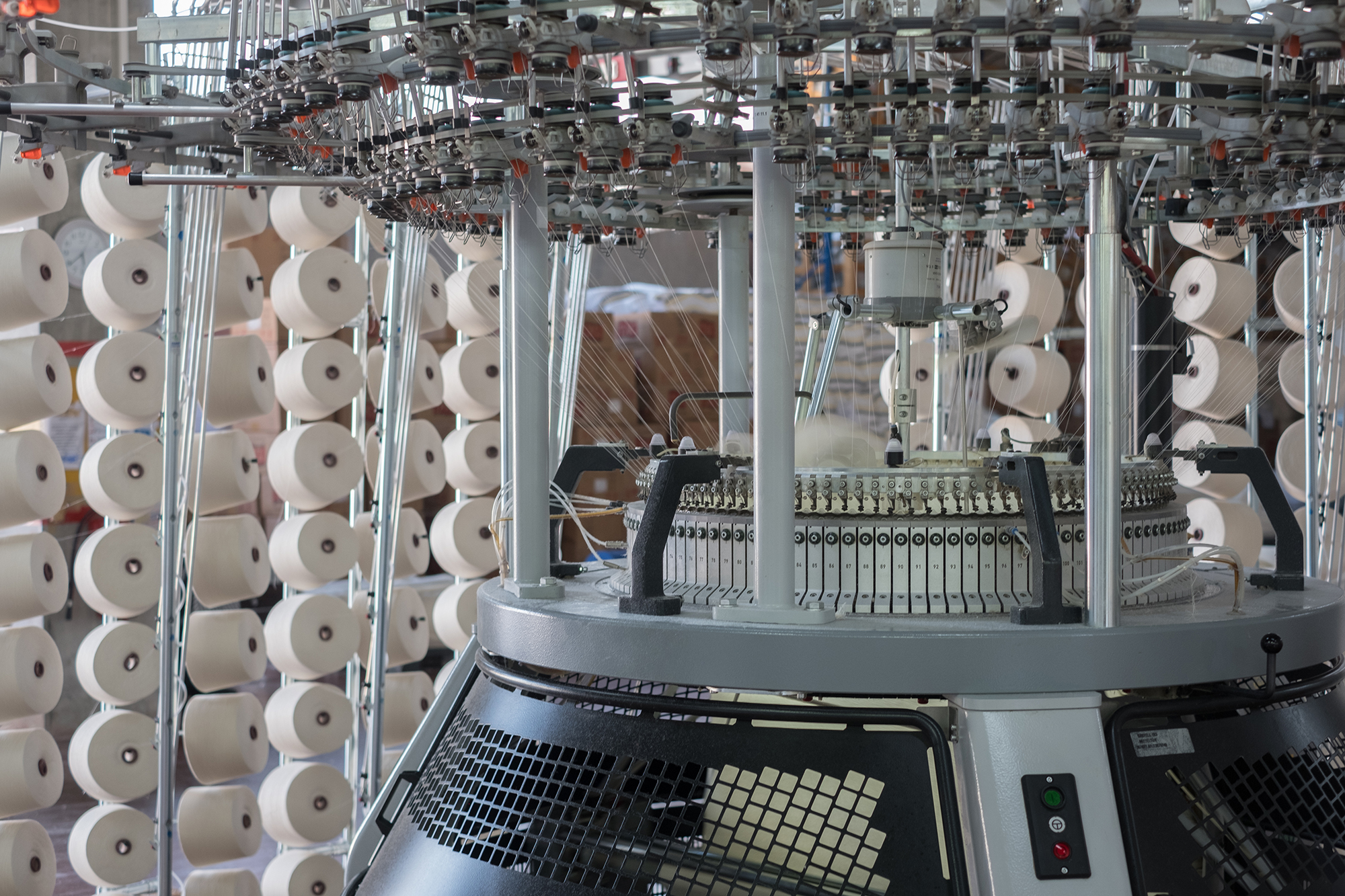